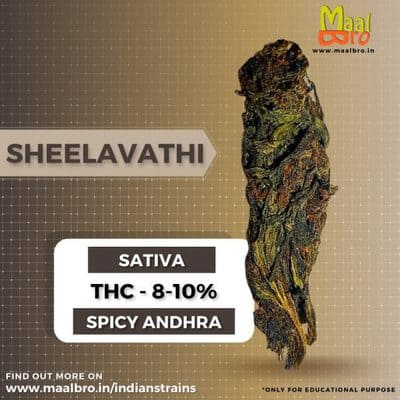 The word Sheelavathi, famous as a potent Spicey Sativa Strain of Andhra Pradesh, actually means a Dutiful and Chaste Indian woman who was so holy & pious that Gods also bent before her.

The mythological tale of Sheelavathi goes back to the Vedic times when she was a wife of a cruel king Ugrasravas. This king was very cruel and used to torture her both physically and emotionally.

One day a Maharishi cursed the king saying that he’ll die on the sunrise. At that moment also Sheelavathi stood strong with her husband and cursed the Rishi that sun will never rise now.

And the sun didn’t rose.

The Gods came down to earth and requested sheelavathi to take back her curse and she did but only after the maharishi took his curse back.

To end this tale : Sheelavathi is an example of maximum devotion set by Gods.

Today, The Weed strain of Sheelavathi is found in mostly all states of India. Although spicy and curry in taste and no matter how many bad words you say to it she always gives you a dank hit.

Let us know what you think of Sheelavathi and it’s relation to our Vedic Past. 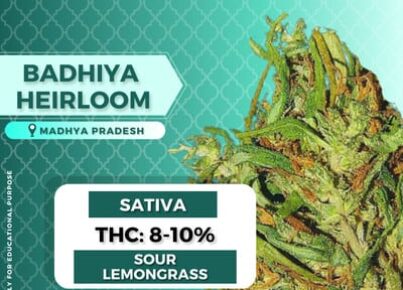